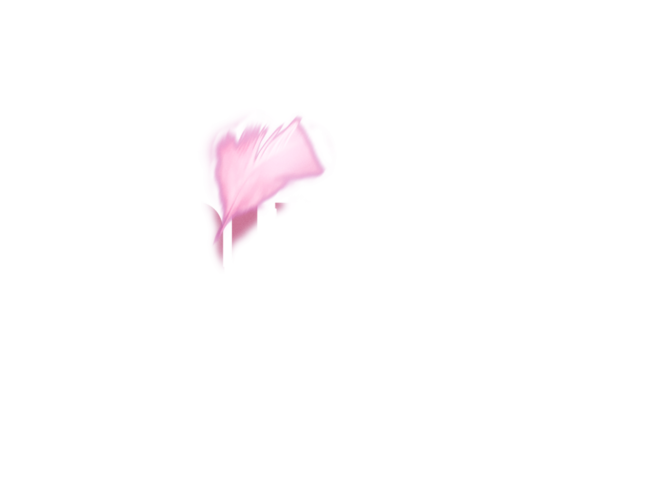 A gimlet-eyed romance involving a girl and a young Nazi soldier in Occupied France by the playwright Rita Kalnejais. 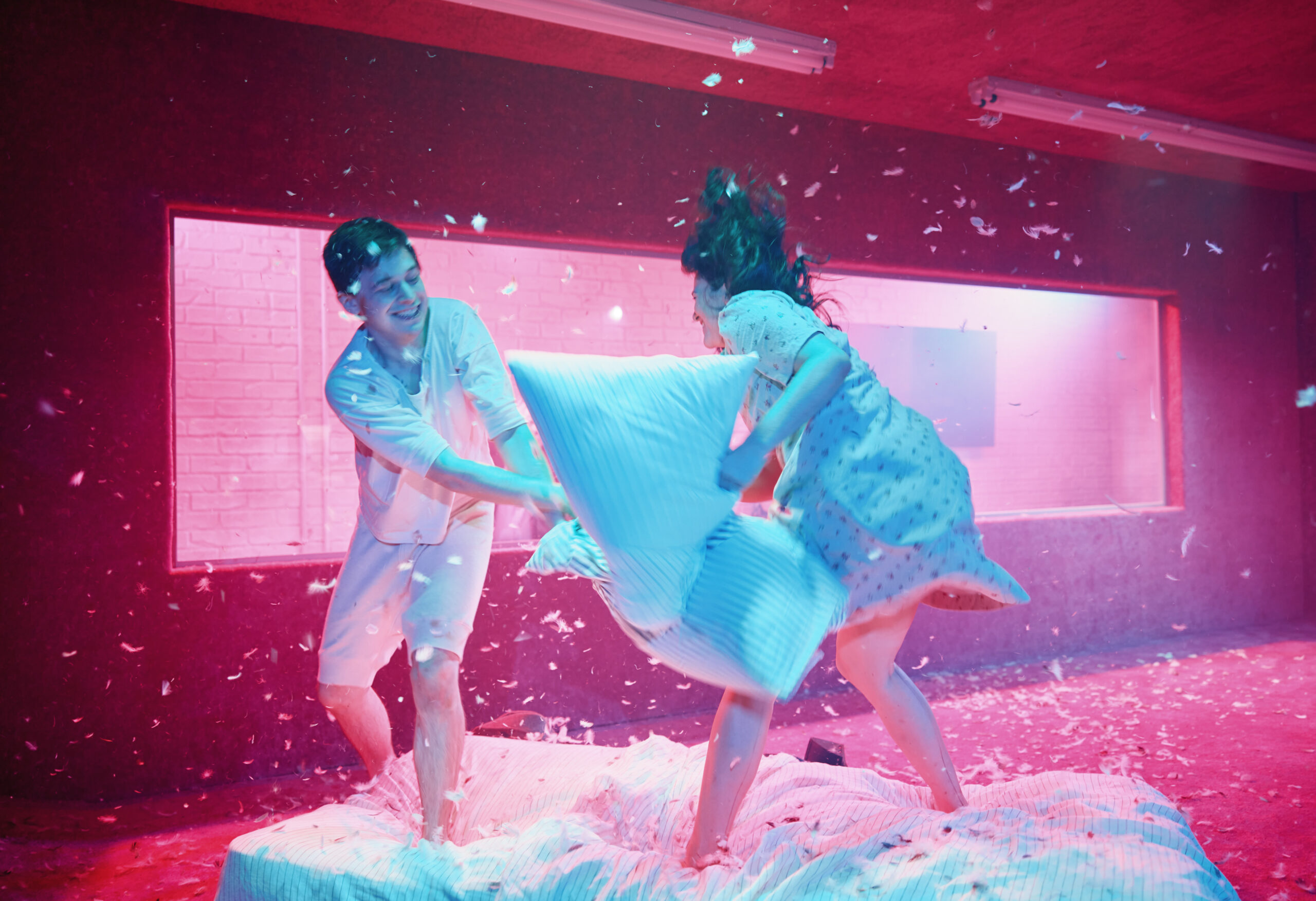 Otto (Uly Schlesinger) and Elodie (Francesca Carpanini), the wartime teenagers at the center of “This Beautiful Future.” Credit: Emilio Madrid from the current run at Cherry Lane Theatre

If the wartime teenagers at the center of “This Beautiful Future,” could project themselves across the decades to our time, they might recognize that spirit of getting on with things, carefully.

Not that Elodie, a 17-year-old in Chartres, France, has much patience for caution herself. It is August 1944, a critical point in World War II, but she is smitten with a boy, and that overrides everything big and scary that the grown-ups have set in motion in the world.

Otto is 16 and new in town, bashful and awkward and easy to tease. The first time they speak, Elodie razzes him reflexively. But there is a sweetness to him that she falls for, and on the night when they meet in an abandoned house with thoughts of sex and romance swirling in their heads, she wants him to dance with her.

Despite the enchanting haze of wistfulness that hangs over “This Beautiful Future,” by Rita Kalnejais, an Australian playwright based in London, the play is a gimlet-eyed romance. Its lovers are as young and unworldly as Liesl and her Nazi boyfriend, Rolfe, in “The Sound of Music.”

“This Beautiful Future” achieves a remarkable, aching alchemy, not because Elodie and Otto are star-crossed but because they’re ordinary, and because if not for the war, they might have retained their innocence.

Carpanini and Schlesinger, with Austin Pendleton and Angelina Fiordellisi in their karaoke booth on Frank J. Oliva’s set. Credit: Emilio Madrid from the current run at Cherry Lane Theatre

Otto is a Nazi, a member of the occupying force; Elodie pushes away her discomfort at that. She is too naïve to realize that her Jewish neighbors who were arrested will not be coming back, or that Otto — the kind of wide-eyed, easily led soldier who fanboys the strongman he calls “Mr. Hitler” — has shot local people dead.

Kalnejais frames their story with a benevolent pair of elders, played in Jack Serio’s wonderfully cast production by Angelina Fiordellisi and a rumpled-to-perfection Austin Pendleton. From their upstage karaoke booth on Frank J. Oliva’s set, they watch over the young couple with sympathy and concern. Between scenes, they sing (or, in Pendleton’s case, speak-sing) songs from Elodie and Otto’s time and our own, and utter laundry lists of simple things they would change if they got a do-over in life.

“I wouldn’t lose sleep over money,” he says. “Or being unlovable.”

“I’d sleep knowing it all changes by morning,” she says.

Elodie and Otto, just starting out, don’t have that kind of wisdom yet. But they do have hope, and you can hear it in their plans for a sunny future together. They have no idea how vulnerable they are, or how brutal the world is prepared to be.

Otto might have some clue, though, if only he would listen to himself.

“There’s nothing cruel about choosing who lives and who dies,” he says, defending his mission. “We’re not just randomly picking people off. I couldn’t do that. This is about choosing a future where everyone’s clean.”

What might this morally warped boy have been — what might the world have been — if Hitler had taken an office job instead of going into politics? “This Beautiful Future” wants to know.

With an ending that’s gentle and wondrous and fragile as new life, it is a play about choosing, step by step, a genuinely better future — and about what might have been, what never should have been and what can’t ever be taken back.

This article is a review of the premiere of “This Beautiful Future” at Theaterlab which subsequently transferred Off-Broadway to Cherry Lane Theatre, where it opened on September 20, 2022, and is currently running.

Elodie is 17. She’s French. She finds reflective surfaces everywhere to test out new looks. Otto is 16. He’s a German soldier. He tries not to look at himself in the mirror.
Caught in the middle of a war, these two teenagers meet secretly for one night together as the world outside tears apart. Rita Kalnejais’ kaleidoscopic play asks us to consider the limits of empathy in a divided world. It seeks out tenderness amidst tragedy – hope in the hopeless.
Starring Tony-Award Nominee Austin Pendleton (The Minutes, Choir Boy), Tony-Award Winner Angelina Fiordellisi, Francesca Carpanini (All My Sons), and Uly Schlesinger (HBO Max’s “Generation”), This Beautiful Future places us at the nexus of two generations falling in love – one reflecting on old memories, and the other aspiring to make new ones.

COVID POLICY: Patrons must be fully vaccinated to purchase tickets to this show and will be required to present proof of vaccination upon entry. All patrons must wear a mask throughout the duration of their visit to Cherry Lane Theatre. Thank you for helping us stay safe!